Learn more about corporate partnerships
Our website is free to use, but not to operate.
We need your help to maintain the free public services and resources
that over 37,000 local volunteers, 1,000+ seniors, 400+ community leaders, and 500+ nonprofit partners rely on each year. 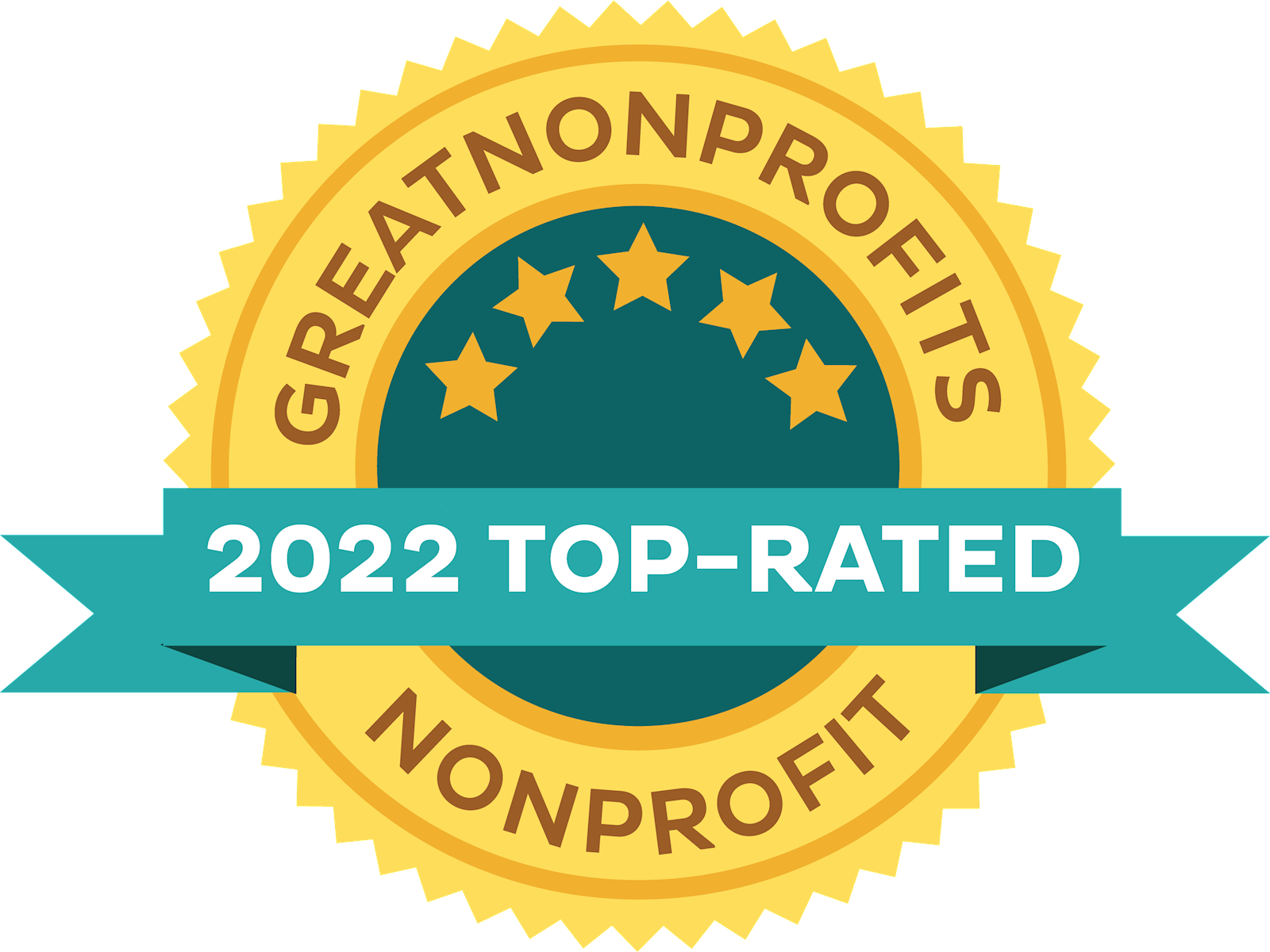